In his first letter to the Christians at the city of Corinth, St. Paul thanks God for all the gifts of the Holy Spirit that this community received since they committed themselves to Jesus Christ. But once we get into the letter itself, it becomes clear that some in the Corinthian church are employing their gifts in ways that are tearing the community apart instead of building it up. The Holy Spirit is present and working in the community. However, some in Corinth aren't working with the Spirit. First-century Christians believed that the 'second coming' of Christ
was just around the bend. St. Paul points out to the folks at this church that they had much work to do before they could experience the return of Christ. Being found "irreproachable on the day of our Lord Jesus Christ" wasn't automatic. The essential virtue for the first Christians was simple: "Be watchful! Be alert!" Be doing what Jesus expects you to do when the door of the Kingdom suddenly opens. 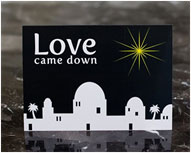 Twenty centuries later, when most followers of Jesus no longer expect his imminent return, alertness remains a crucial virtue. During his earthly ministry, Jesus was driven to share his insight that God was present and effectively working in everyone's life. His preaching revolved around making others aware of God's Kingdom among them, making them alert to a presence most people never seemed to notice. But he insisted that his followers travel a unique road to find that presence.

The Christian Faith isn't a matter of slavishly obeying some set of rules and regulations; it's a matter of living up to the responsibilities we've assumed because we've entered into relationships with the living God and the people around us. No parent, for instance, when speaking about staying up all night with a sick child, would say he or she did so because a particular law commanded them to act that way. They do it because of the responsibilities they assumed when they became parents. Relationships dictate a Christian's actions, not a set of regulations. Only relationships can change the world in which we live.

In the last scene in the movie "The Mission," a South American governor tries to rationalize his massacre of a community of missionaries and indigenous people by saying, "We must work in the world; the world is thus." But the bishop who's having second thoughts about approving the slaughter responds, "No, thus have we made the world. Thus have I made it." Paul believes that the Spirit gives the followers of Jesus specific talents that, if employed properly, can transform us into the body of Christ. Yet he's also realistic enough to see that if we're not alert to the needs of others, we'll sidetrack those gifts and use them for our benefit -- not theirs -- and eventually make our world a worse place in which to live instead of a better one. 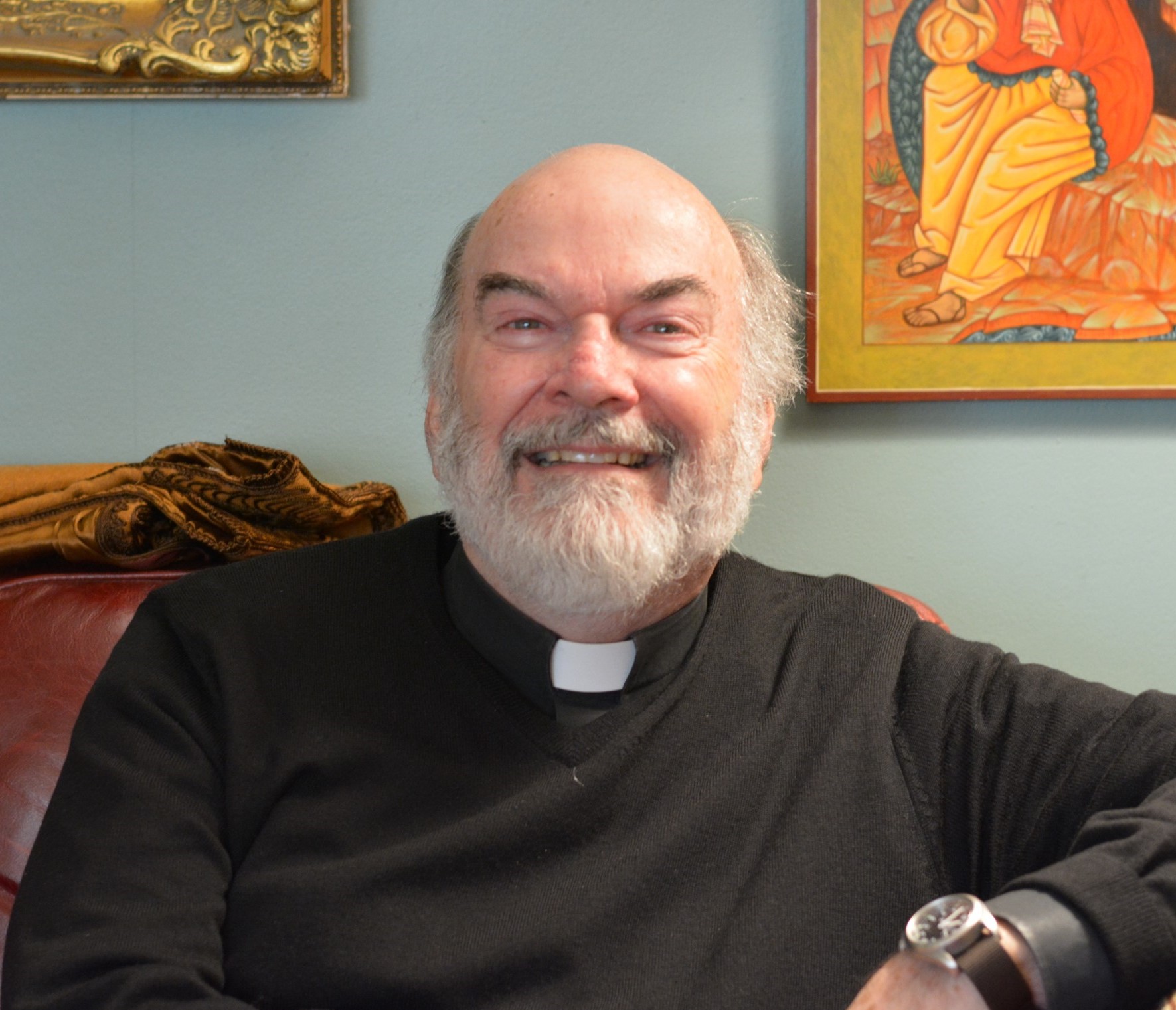 Perhaps such a reflection can help us approach this coming Advent Season [it starts on November 15] from a more Scriptural perspective. Events like Advent, Christmas and Theophany will become more significant if we celebrate them against the background of relationships. It's there that we're most conscious of God's presence. Let's do Advent together, alert to the presence of Christ and to each other.